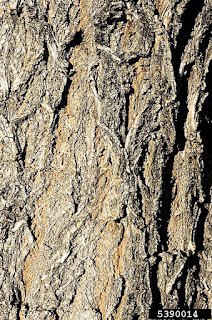 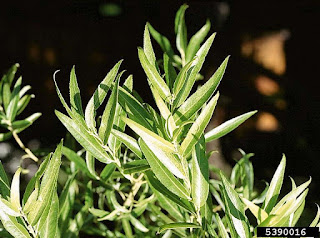 Photo 1 & 2 Image Citations: Tom DeGomez, University of Arizona, Bugwood.org
The leaves of this variety come out early in the Spring and often hold on well into December.  Even in Winter when the tree is bare the interest of the curls and curves in the branches remain, making it a beautiful year round addition to any landscape.  The leaves are green in color and when flattened look similar to the more common types of Willow (Weeping, Babylon and Coastal).  The female and male flowers appear as Catkins and are always on different trees. The branches are often used in floral arrangements or even as bonsai because of their unique curling habits.
The Corkscrew Willow is available at most major nursery's and makes a lovely addition to any landscape.  It may also be sold as a Dragon's Claw Willow or Curly Willow.
Learn more about tree varieties www.ArundelTreeService.com or www.MeetaTree.com
Posted by Arundel Tree Service at 3:00 PM