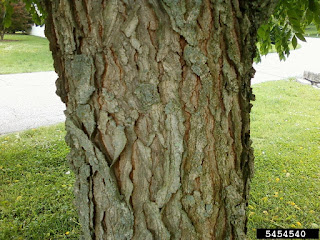 More Cool Tree Facts www.ArundelTreeService.com or Follow Us On Our Blog: www.MeetATree.com
Posted by Arundel Tree Service at 10:13 AM